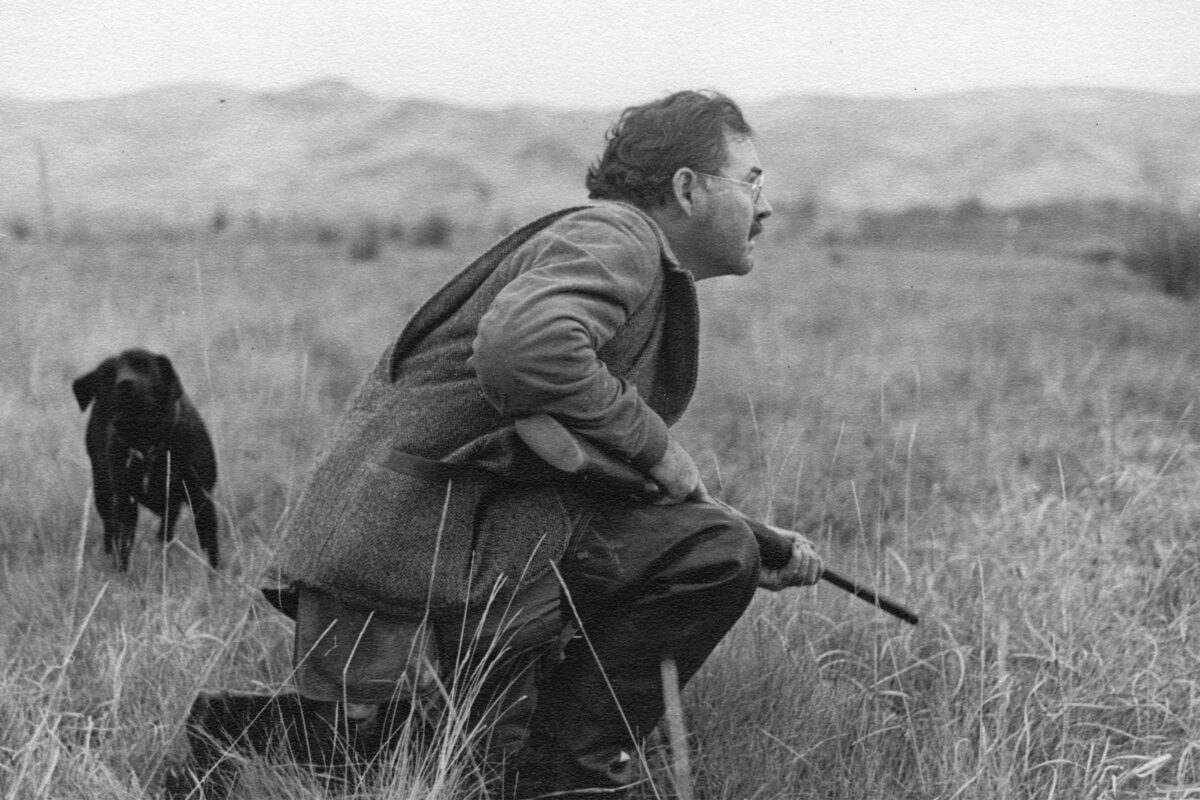 Ernest Hemingway was a prize-winning novelist, journalist, and mythical macho. The myth of his persona runs deep. Larger than life and iconic, he was a bullfighter, deep-sea fisherman, hunter, war veteran, and womanizer. He influenced so many others that he became a movement in his own right as well as a style icon.

The Old Man and the Sea, A Farewell to Arms and For Whom the Bell Tolls: His brilliant masterpieces are known to all. However, what we find fascinating is his sense of style and his rugged interpretation of menswear.

It’s not often that an author goes beyond his work and into the public vocabulary. His most well-known item is without a doubt the safari jacket, made for him with special requirements for his treks among the Maasai of East Africa. It had a sleeve pocket for his glasses, a quilted recoil pad, and shotgun shell loops to help him while handling a rifle, and a specific combination of pockets.

The safari jacket still exists to this day and is just one example. However, it’s a good one if you look at his vision of masculinity. Other items that are synonymous with Hemingway are his Viyella shirts, high boots, thick wool cable knit sweaters, and sheepskin vests. The result is something that can probably best be described as rugged intellectual menswear, a popularity that has always persisted.

The 2010s saw a return to this sensibility. Is this trying to approach Hemingway’s authenticity with a certain masculinity, a style for a world that no longer exists? Perhaps. But don’t let that dissuade you. 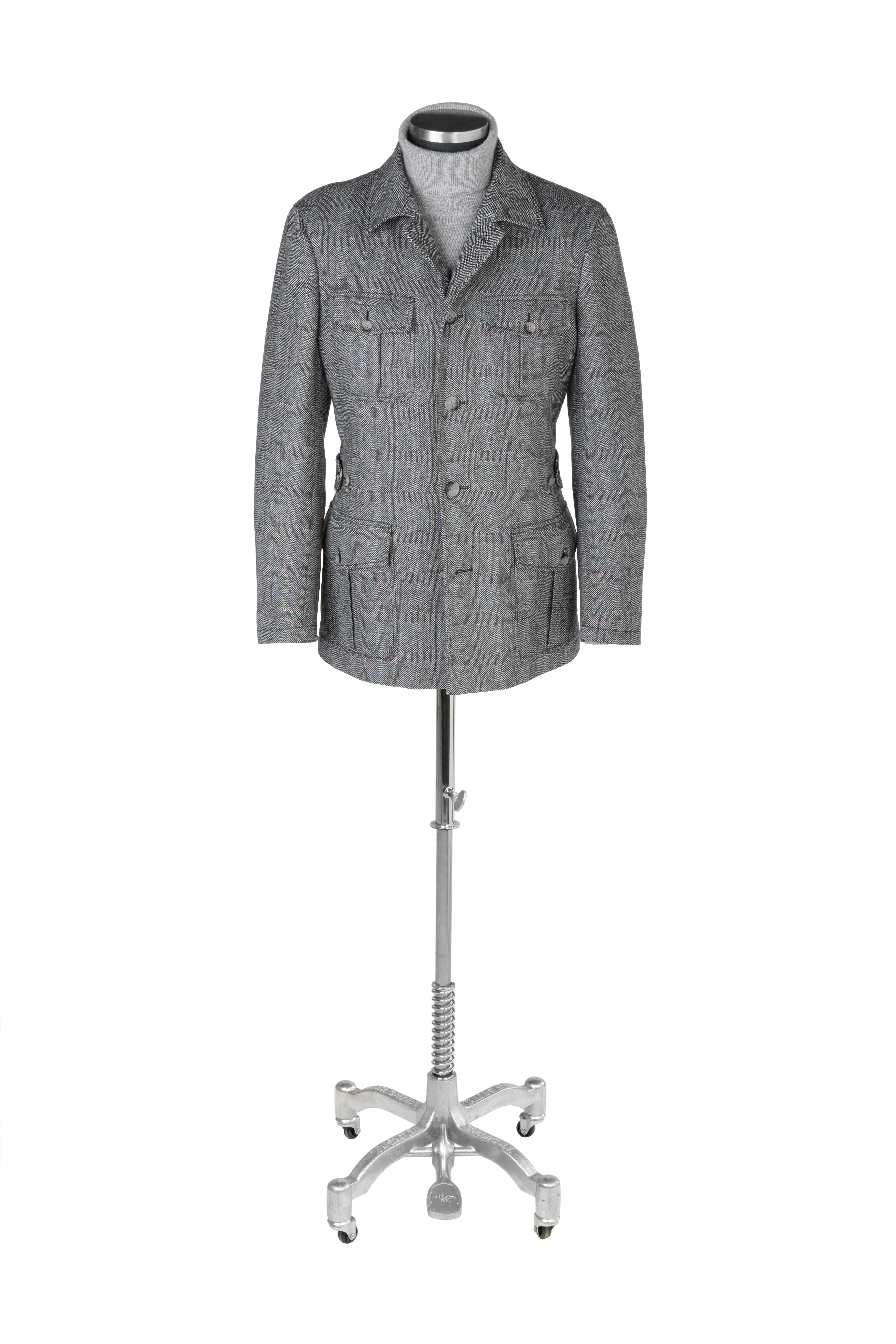